How Private Investigators Use Surveillance to Uncover Infidelity 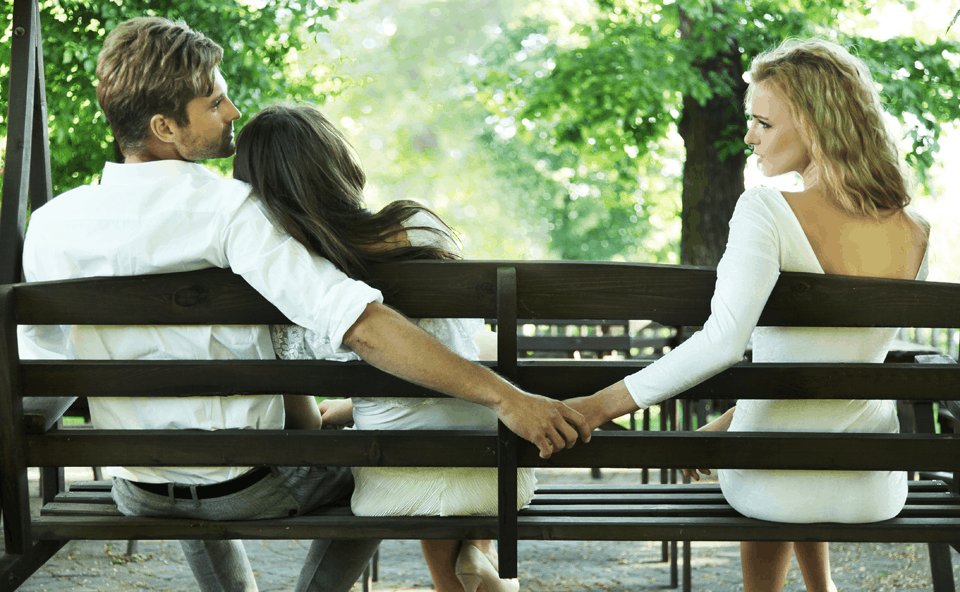 Infidelity Surveillance – What PI’s Can Do For You

Though most signs of infidelity are usually seen through the spouses becoming emotionally distant, withdrawn or depressed, there is still nothing that could prepare you for the heartache that entails this misgiving.

Whether you need proof to ascertain that your spouse is cheating or proof of their devotion to put your mind at ease, the goals of a private investigator remain the same: to acquire evidence that proves the partner’s loyalty or brings their disreputable affair out into the open.

This is made possible through the use of surveillance that relies on both expert technique and cutting edge technology.

To a skilled PI, conducting surveillance comes as naturally as breathing. It is about more than just knowing how and when to observe the suspect. It’s about knowing what to look for. Beyond simple visual monitoring, your investigator may rely on a mix of video, audio, and photographic surveillance in order to acquire the evidence you need. PIs will even take to social media, where unfaithful spouses often tip their hand unwittingly.

What Are the Primary Surveillance Techniques?

Like any business, PI work is focused solely on meeting the client’s expectations and getting them the information that they need. The most common way that this process is made possible is through visual surveillance.

Visual surveillance can be done through two gateways, either through close observation or through the use of technologically advanced equipment that is utilized today in almost every investigation. In fact, many professional investigators use the exact same surveillance equipment that law enforcement agents use to apprehend criminals. While monitoring the individual will help the PI determine habit behavior and locales, photographic and video evidence will be acquired to prove when infidelity is afoot.

Can a Private Investigator Obtain My Spouse’s Phone Records?

While you might think that knowing who your spouse is calling or texting will help confirm or deny infidelity, it is actually a very problematic technique to use.

First, phone records can be deceiving or misleading. They tell part of the story but not the entire thing. For example, imagine you discover questionable texts on a spouse’s phone, only to later learn that they were sent by a co-worker as a practical joke.

Additionally, acquiring phone records without the consent of the owner is illegal in most states. Even if they did reveal useful information, they wouldn’t be admissible in divorce court and you might be considered an accomplice in the act of obtaining them.

For these reasons, it is generally best practices to hire a professional Austin private investigator who operates within the law to obtain visual evidence that captures the suspect in the act.

If you’ve have had that nagging feeling that your partner might be cheating on you, then maybe it is time to look into a PI to find information that could finally bring you closure.